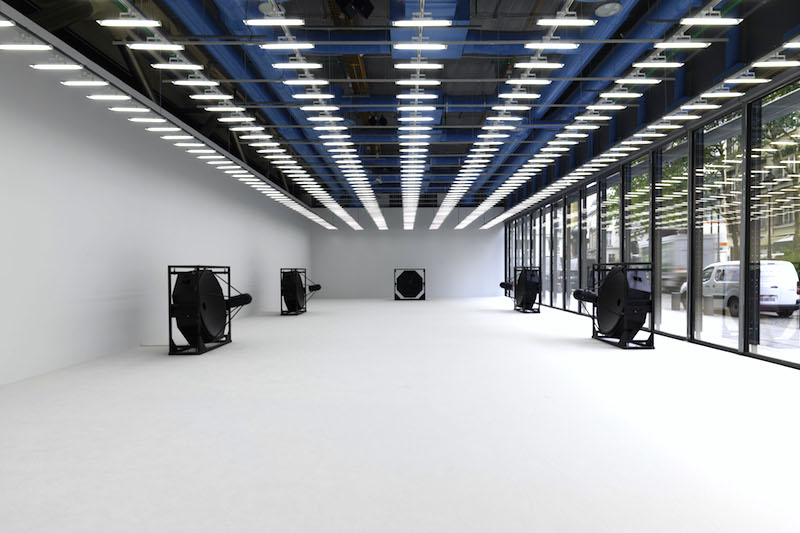 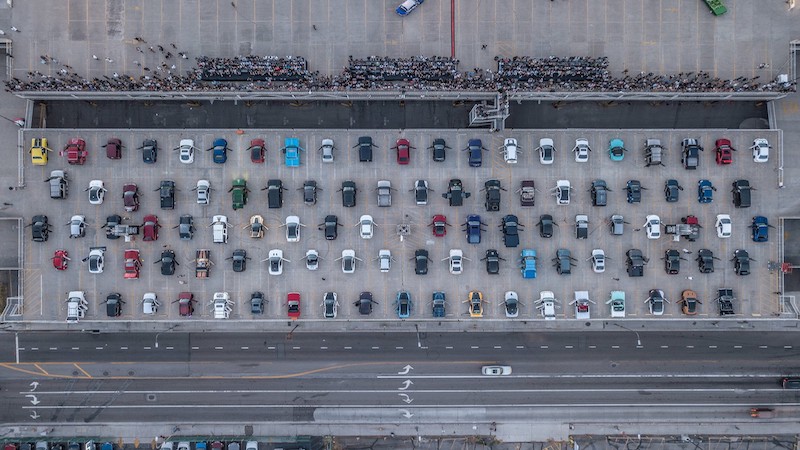 A unique site-specific project A [for 100 cars], Ryoji Ikeda orchestrates 100 cars gathered in Los Angeles —engaging a local community of drivers.
Ikeda’s musical score is provided to each driver of the car.
A special device is newly designed and created by Red Bull Music Academy in collaboration with the artist.
It can generate various frequencies and octaves of concert pitch A.
The parking lot at the heart of downtown of Los Angeles is transformed into a special 100-channel concert filled with sounds of the history of concert pitch A. 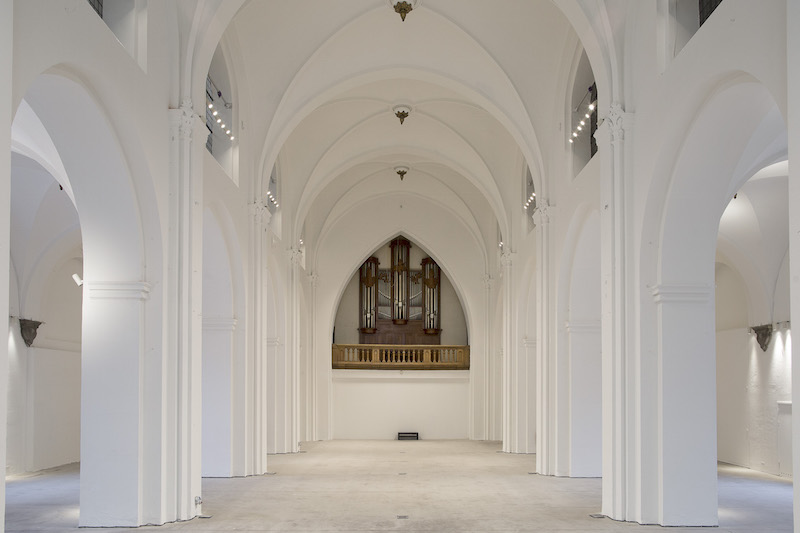 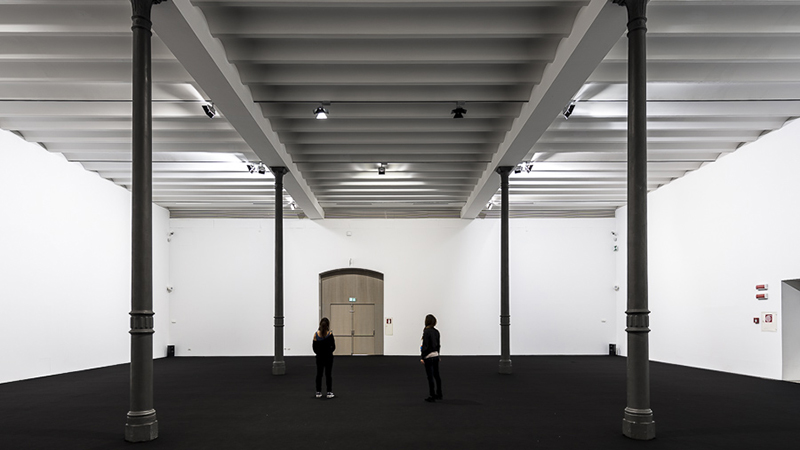 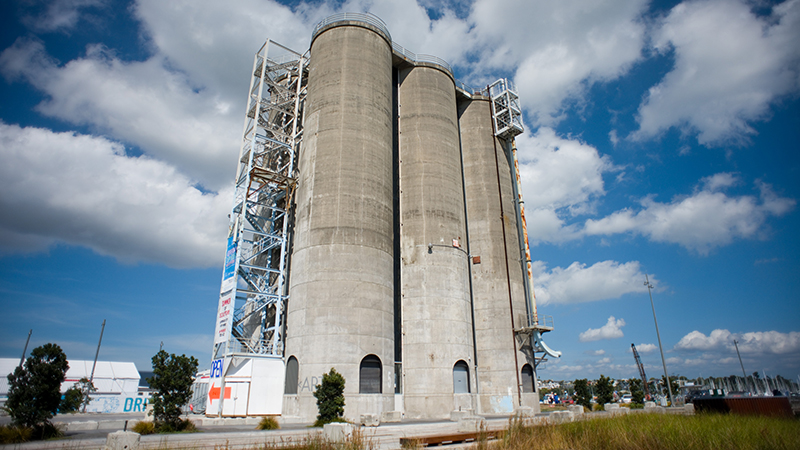 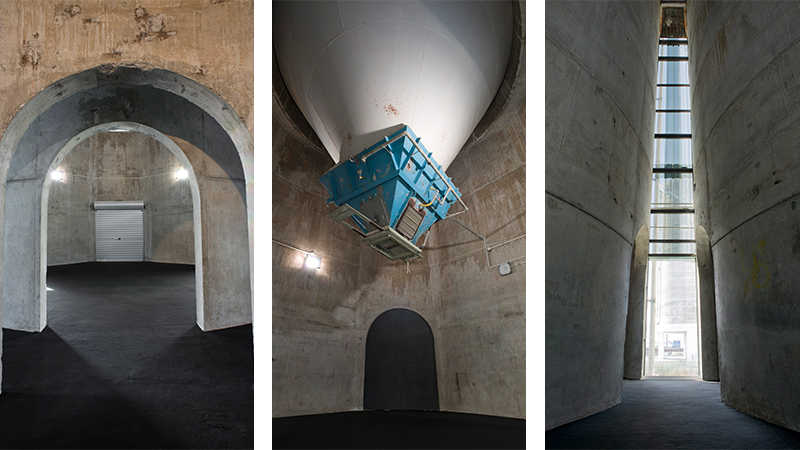 This is a site-specific sound installation created for and dedicated to the six silos at the waterfront in Auckland.

The title A stands for the standard concert pitch 440Hz, so-called "La". This concert pitch, however, has varied over the past few hundreds of years, from Bach's era to the recent definition ('70s) by ISO (the International Organization for Standardization). For example, the pitch of Handel's tuning fork, which was made in 1751, is 422.5Hz however another tuning fork used by Steinway & Sons to tune pianos in London in 1879 is 454.7Hz. The musical note "A" as the standard pitch for orchestras has never been precisely defined, and still varies depending on orchestras or countries.

A series of historical concert pitches "A" is assigned to each silo and is emitted at the same time with a certain order/composition from some hidden loudspeakers installed in the space.

Each sound is a sine wave, one of the purest tones and almost identical to the sound of tuning forks. Scientifically speaking, sine waves are fundamental building blocks of sound as a physical phenomenon, in other words any kind of sound can resolve itself into a combination of sine waves. One of the unique characteristics of a sine wave is that it is non-directional, it fills up the space immediately and we can hardly recognise from where it is actually emitted.

Once different sine waves of historical concert pitches/frequencies superpose each other, "interference" or "difference tone" appears. For example, when 449Hz and 442Hz are played back at the same time, a third wave occurs as 7Hz (= 449Hz - 442Hz) oscillation; i.e. 7 cycles per second.

Therefore, the six silos will be totally filled up with invisible patterns of very complex sound fabrics and resonances formed through the historical concert pitches.

Visitors will experience their own particular interference/oscillation in their ears which will constantly and interactively change and resonate at both physical and intrapersonal levels in accordance to their own movements. They will walk through and move around an invisible sound ocean of the history of music standardisation. 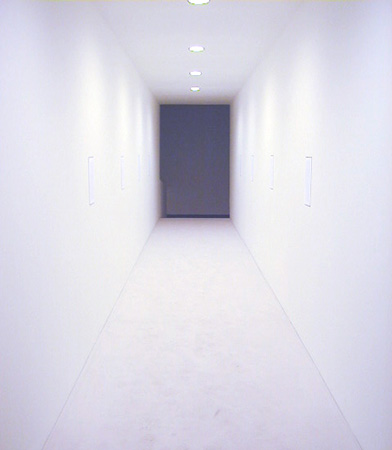